We're so excited to announce our 2021 Queer Studies in Religion CFP
Abstracts Due October 15, 2020

Finally, the Queer Studies in Religion session wants to emphasize any type of scholarship that explores queer (LGBTQIA+) studies in religion from queer identiﬁed or allied scholars both within and outside of the academy. Please do not hesitate to send us any scholarship, regardless of whether or not it specifically addresses the CFP.

Check Out 2019 Queer View
​If you missed the event, you can listen to it here:
Thank you, to everyone that came out to Queer View 2019 featuring an exclusive screening of the #LGBTQ film The Adventures of Priscilla, Queen of the Desert. The event was followed by a live recording and breakdown of religious and queer themes by Pop! Culture Theologian John Erickson with special guest Dr. Marie Cartier, Co-Chair of Queer Studies in Religion for AAR/WR and Professor of Women and Gender Studies at California State University, Northridge. The Pop! Theologians and special guests broke down the classic film with their usual dosage of sass and inquiry! 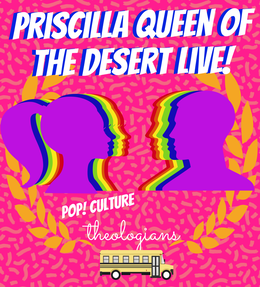 Check Out 2018 Queer View - Performance As Activism!
​If you missed the event, you can watch it here: 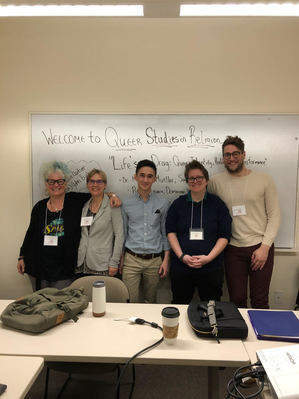 Thank you to our fabulous 2018 panelists!

About Us
The Queer Studies in Religion Caucus of the American Academy of Religion’s Western Region provides a safe and supportive space that encourages and supports the interest of scholars working in the field of queer studies in religion and relevant fields.
We are dedicated to the advancement of LGBTQ individuals inside and outside of the academy, giving special attention to LGBTQ voices in the field of religion and the challenges we face in our region.  The Queer Studies in Religion Caucus hosts a pre-conference event each year at the AARWR Annual Meeting and a business meeting.  We welcome participation and collaboration with all supportive individuals and groups to our mission.
​
Click Here to Download Our Official Promotional Pamphlet! 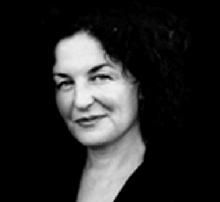 Marie Cartier,  Co-Chair, Queer Studies in Religion Session; Founder of the Queer Caucus, AARWR; Southern California Representative for the AARWR; and Co-Chair, Lesbian-Feminist Issues in Religion, AAR, is a teacher, poet, writer, healer, artist, and scholar. She holds a BA in Communications from the University of New Hampshire; an MA in English/Poetry from Colorado State University; an MFA in Theatre Arts (Playwriting) from UCLA; an MFA in Film and TV (Screenwriting) from UCLA; and an MFA in Visual Art (Painting/Sculpture) from Claremont Graduate University.  Ms. Cartier has a Ph.D. in Religion with an emphasis on Women and Religion from Claremont Graduate University.  She is the author of the critically acclaimed book Baby, You Are My Religion: Women, Gay Bars, and Theology Before Stonewall.  She is also a first degree black belt in karate, Shorin-Ryu Shi-Do-Kan Kobayashi style.
Photo Credit - Lenn Keller 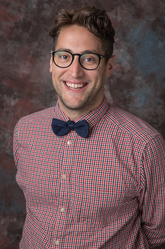 John has a Ph.D. in American Religious History and holds two MA’s from Claremont Graduate University. John served as a commissioner on the California Commission on the Status of Women, having been appointed by Governor Jerry Brown in 2017. In addition to the commission, John currently serves as the President of the Hollywood Chapter for the National Organization for Women, a Planning Commissioner for the City of West Hollywood, a Board member for the ACLU of Southern California, a Board member for the National Organization for Women (NOW), the Legislative Action Chair for Stonewall Democratic Club, and a Board member for Women’s March Los Angeles Foundation and Women’s March Action.  John also serves on the Legislative Committee for the California Democratic Party.
He co-founded the digital publication the Engaged Gaze and the podcast Pop! Culture Theologians and contributes regularly to a number of online publications on the topics of LGBTQ history, feminism, masculinity studies, and American religious history. In addition to his academic work, John serves as the Co-Chair for the American Academy of Religion Western Region’s Queer Studies in Religion section and is on the steering committee for the American Academy of Religion’s Lesbian-Feminist Issues in Religion section.

Visit the Queer Studies in Religion Caucus on Facebook!
Email Us - queerstudies.aarwr@gmail.com