Past President
Anna Hennessey
Visiting Scholar, Berkeley Center for the Study of Religion, University of California, Berkeley
PhD. in Religious Studies from the University of California at Santa Barbara, 2011
Research interests: religious, artistic, and philosophical dimensions of birth; abstract concepts of birth and genesis in the formation of cultural/national identity; visualization and birth; cross-cultural approaches to birth
Author of Imagery, Ritual, and Birth: Ontology Between the Sacred and the Secular (Rowman & Littlefield, 2018) 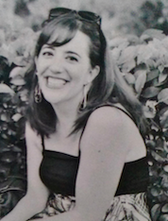 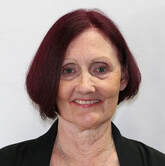 Women's Caucus Liaison
Janice Poss
Janice Leah Poss is a Ph.D. Candidate in the Women's and Gender Studies in Religion program at Claremont Graduate University, holds an MA in Pastoral Theology from Loyola Marymount University and is Senior Coordinator for the Pat Reif Memorial Lecture at CGU . She is a comparative, interreligious scholar concentrating on women’s issues in Roman Catholicism and Tibetan Buddhism. She has a BFA from the School of the Art Institute of Chicago.. She teaches on Thematic Bible Topics and the Vatican II document, Nostra Aetate.

​She has contributed articles to many feminist publications and most recently to ATLA’s series, Women in Religion, Claiming Notability for Women Activists in Religion on Buddhist scholar, Miranda Shaw as part of the larger 1000 Women in Red (Religion) project of the AAR/SBL Women’s Caucus and Wikipedia. 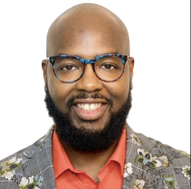 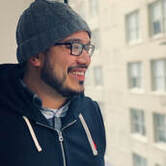 Read my latest co-publication in the Feminist Studies in Religion Blog: Theoëroticism: If This Body Wasn't Alone 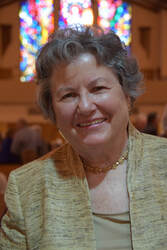 Susan M Maloney, SJNM
​Honorary Board Member (non-voting)
In 2013, the AAR/WR board unanimously voted Susan M Maloney, PhD, as an honorary board member (non-voting) for her longterm commitment to the AAR/WR. In this capacity, she serves as a volunteer facilitator and advisor to the AAR/WR board. In four decades of service to our region, she has held many positions: President, Vice-President, Chair of the Women and Religion Unit. As AAR/WR Regional Coordinator, she served on the National AAR board for five years. Under Susan's wise leadership, the AAR/WR re-organized and became an independent and fiscally successful entity, which continues to benefit AAR/WR today. As a scholar/activist, her writings focus on women and religion, and religious communities. She chaired the M.A. Program in Feminist Spirituality at Immaculate Heart College and taught at the University of Redlands. As a member of NUNS on the BUS, a social justice lobby of progressive Catholic sisters committed to social justice, she advocates for women and families, immigration reform and healthcare for all.